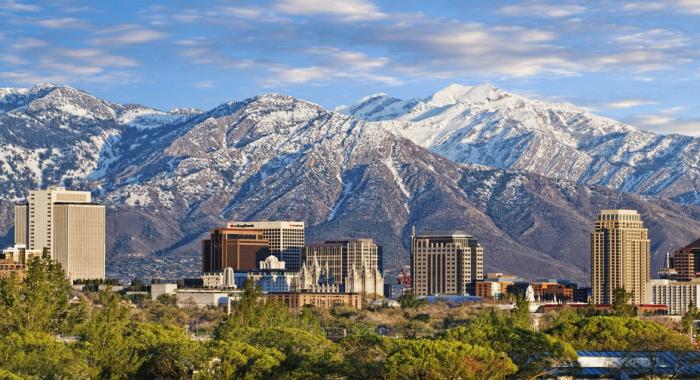 Murray is located in Salt Lake County and is bordered by Salt Lake City, West Valley, City, Sandy, and West Jordan. Unlike most other cities in Salt Lake County, Murray has its own police, library, school, and power facilities and has one of the lowest tax rates in the state. Historically, Murray was a center for heavy industry and manufacturing, although little of these factories are left. Today, Murray’s economy is largely based on mercantile sectors

Types of Janitorial Cleaning We Offer in Murray

We offer affordable and professional construction clean-up services. If you recently constructing or remodeling, contact us today to see how we can help you.

Aged, weathered, floors can make your small business look poor in the eyes of your clients. Project a professional workplace and work ethic by hiring the professionals to strip away the yellowing tarnish and restore your office shine with an impressive coat of new wax.

Lighting attracts the eye and improves efficiency, but dirty windows can degrade such a boon. We will ensure high standards are met by using our Eco-friendly cleaning formula to polish those windows to a crystal clear shine.

To win business, you need to make a good first impression. Dirty carpets covered in stains, is more likely to drive a potential client away. Our friendly team can steam clean away these problems, leaving your storefront looking great and smelling wonderful.